This week on Developer Reflections, we’re proud to highlight Ziggurat, which provides multiple blockchain networks with multiple layers of stability. By reverse-engineering the network protocol and using lightweight "synthetic" nodes, Ziggurat provides XRP Ledger node developers with the foundation of reliability, performance, and scalability needed to realize their true potential. 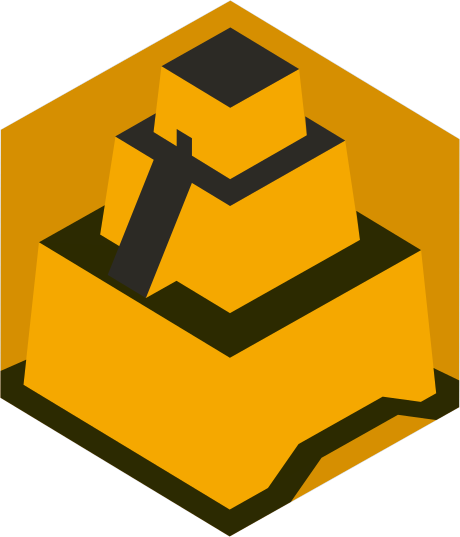 The XRP Ledger's legacy speaks for itself. Since its inception very early on in the industry (before it was called Web3), the XRP Ledger has been ahead of the curve technologically and we're proud to be able to protect its network layer the best we can.