Native NFT support is now available on the XRP Ledger

on the XRP LedgerLearn More

The XRP Ledger supports non-fungible tokens (NFTs, or “nifties” in the vernacular) natively. Non-fungible tokens serve to encode ownership of unique physical, non-physical, or purely digital goods, such as works of art or in-game items.

(Added by the NonFungibleTokensV1_1 amendment.)

The XRP Ledger offers support for tokens. Such assets are, primarily, fungible.

Fungible tokens can be traded between users for XRP or other issued assets on the XRP Ledger's decentralized exchange. This makes them ideal for payments.

A good example of a fungible item might be a postage stamp. If you are standing around in 1919 and need to send a letter by airmail, you would buy a 24-cent stamp and affix it to your envelope. If you lost that stamp, you could use a different 24-cent stamp or use 2 10-cent stamps and 2 2-cent stamps. Very fungible. 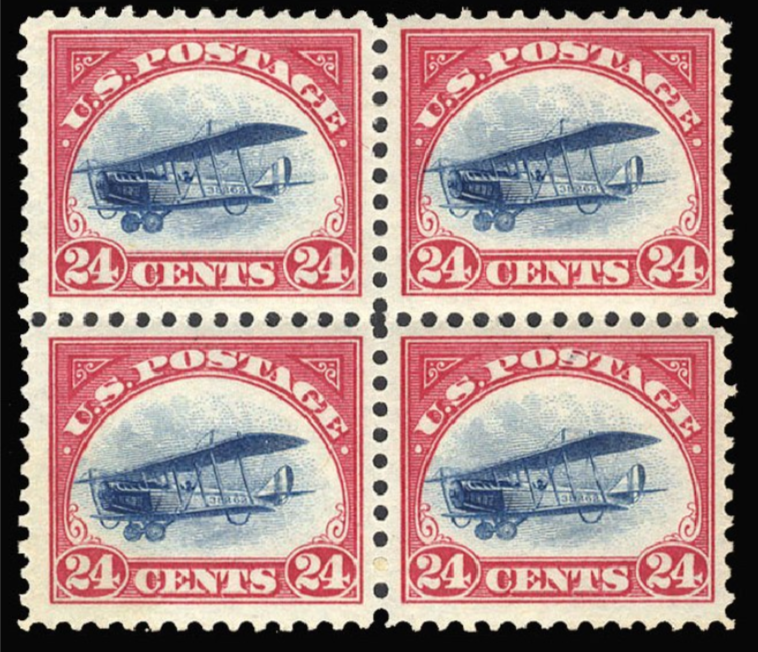 But since you are standing around in 1919, you might be offered 24-cent airmail stamps where the aeroplane on the stamp is accidentally printed upside down. These are the world famous “Inverted Jenny” stamps. Only 100 were circulated on a single sheet of stamps, making them extremely rare and sought after. The current value of each mint condition stamp is appraised at over $1.5 million dollars. 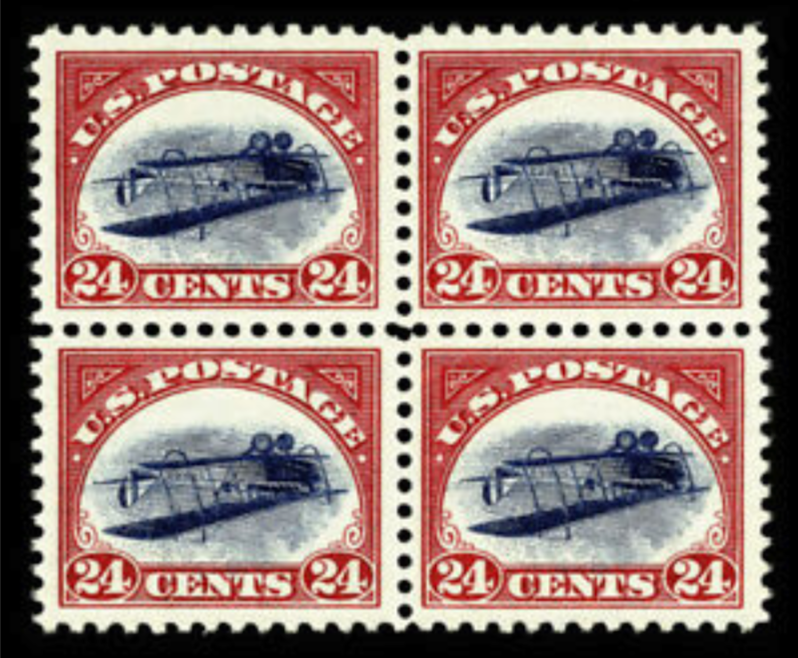 Those stamps cannot be replaced by an ordinary 24-cent stamp. They have become non-fungible.

To represent digital assets similar to these, use the XRP Ledger's Non-Fungible Tokens feature (sometimes referred to by its standards draft number, XLS-20 ).

NFTs on the XRP Ledger

On the XRP Ledger, a non-fungible token is represented as a NFToken object. A NFToken is a unique, indivisible unit that is not used for payments. Users can mint (create), hold, buy, sell, and burn (destroy) such tokens.

The ledger stores up to 32 NFToken objects owned by the same account in a single NFTokenPage object to save space. As a result, the owner's reserve requirement for NFToken objects only increases when the ledger needs to make a new page to store additional tokens.

Accounts can also name a broker, or "Authorized Minter", who can mint and sell NFToken objects on their behalf.

NFToken objects have several settings that are defined when the token is minted and cannot be changed later. These include:

Anyone can create a new NFToken using the NFTokenMint transaction type. The NFToken lives on the NFTokenPage object of the issuing account. Either the owner or an interested party can send a NFTokenCreateOffer transaction to propose buying or selling the NFToken; the ledger tracks the proposed transfer as a NFTokenOffer object, and deletes the NFTokenOffer when either side accepts or cancels the offer. If the NFToken is transferable, it can be traded multiple times between accounts.

You can destroy a NFToken you own using the NFTokenBurn transaction. If the issuer minted the token with tfBurnable flag enabled, the issuer can also burn the token regardless of the current owner. (This could be useful, for example, for a token that represents a ticket to an event which is used up at some point.) 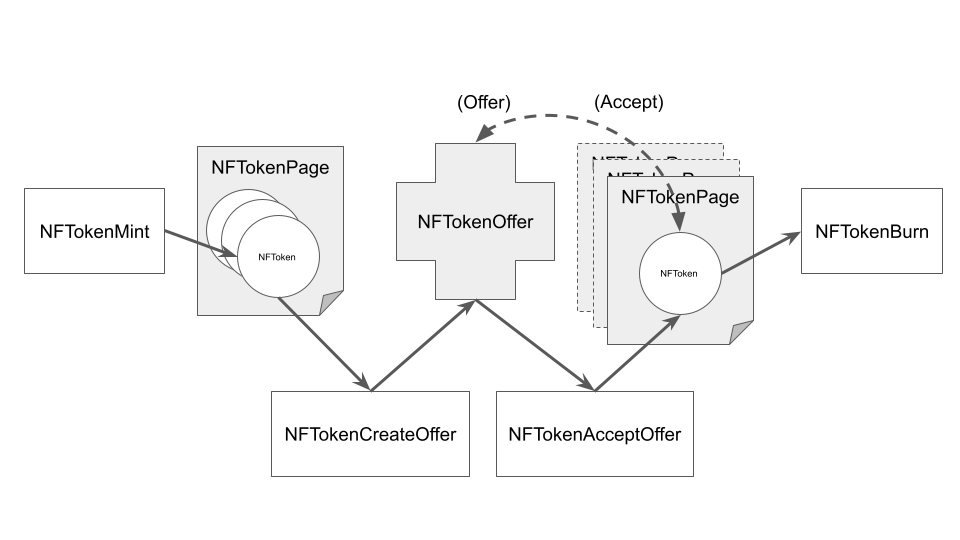